Food at the restaurant

Duong Huu Hai, who is the owner of this shop has been to Korea for a business trip and became a big fan of Korean food. He decided to open a Korean restaurant in Vietnam and went to a Korean cooking class to be a professional chef. The name of the restaurant is derived from the nickname of his oldest daughter. At the same time, Gao also means rice in Vietnamese. Duong said, “Likewise rice is the essential food for families, we would like to offer Korean dish which everyone is familiar with.”

Duong also said “We spent a lot of time studying recipes because we want our customers to know the goodness of Korean cuisine. Also, we use the only ingredients with good quality to have originality.” 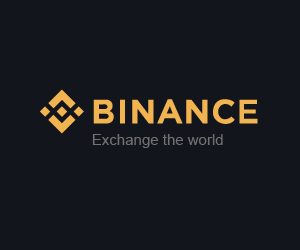 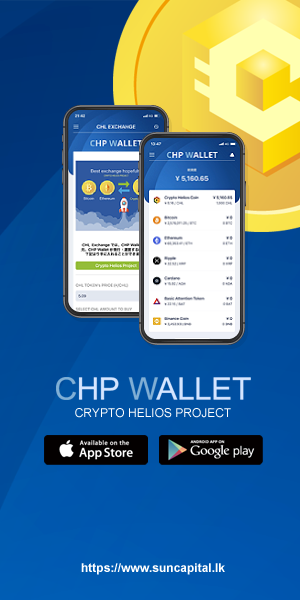